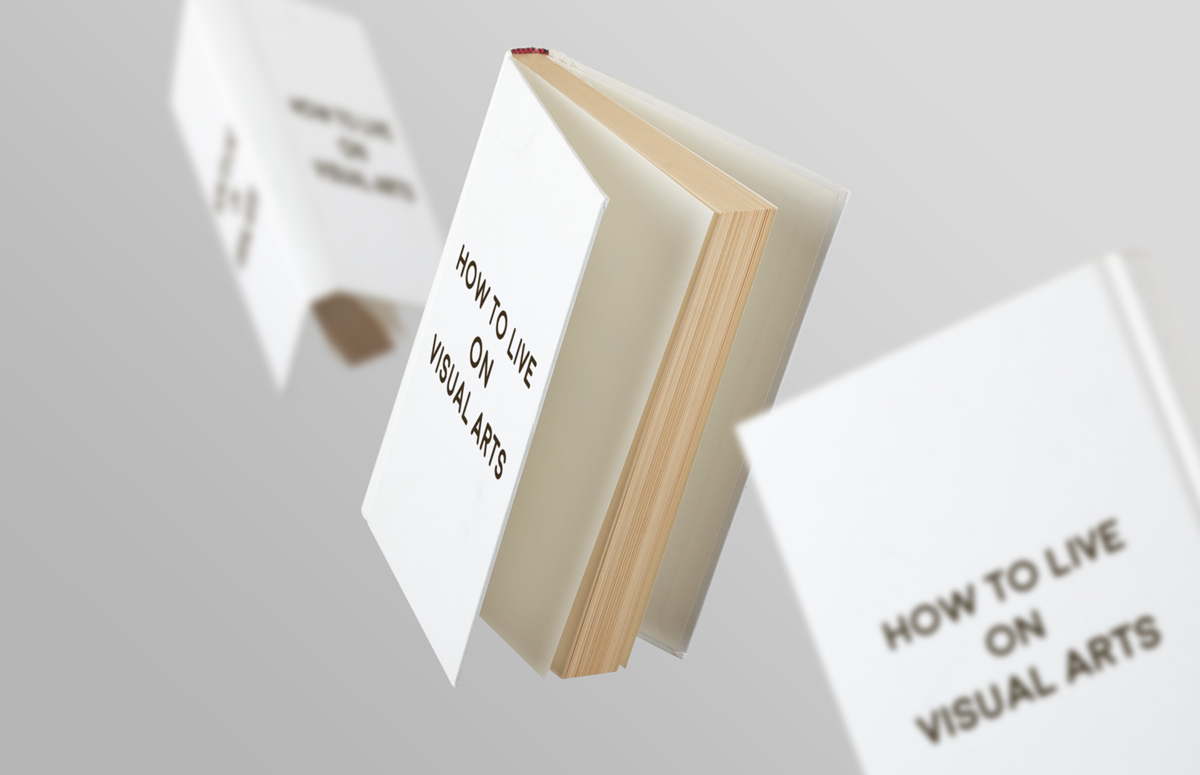 A private trader has access to any profits from the business operations but is also liable for any losses. Paying a salary to oneself or one’s spouse is not possible, and neither is the granting of any fringe benefits. The entrepreneur can utilise the company’s profits after taxes by making personal withdrawals.

The business operation result obtained by the private trader is taxed as his or her personal income.

For taxation purposes, the business profit in partnership-type companies is designated as income of the general partners.

A co-operative is a corporation jointly owned by its members. The co-operative has become an increasingly common form of business operation for artists. Even just one person can form a cooperative, and founding one does not require any capital investment.

Both a limited company and a co-operative society are independent taxable entities whose income is taxed as company income.

A limited company is an independent taxable entity whose income is taxed as company income.

Founding of a business

A private-trader entity, a co-operative, and a general partnership can be established without an investment of capital. In a limited-partnership company, each silent partner is required to make a capital investment in an amount not determined beforehand. Founding a limited company requires a financial investment of EUR 2,500 in total.

A company is founded by submitting a start-up notification to the Business Information System (YTJ) maintained by the Finnish Patent and Registration Office (PRH) and the tax administration. A business ID is provided for the company, serving as a unique identification code.