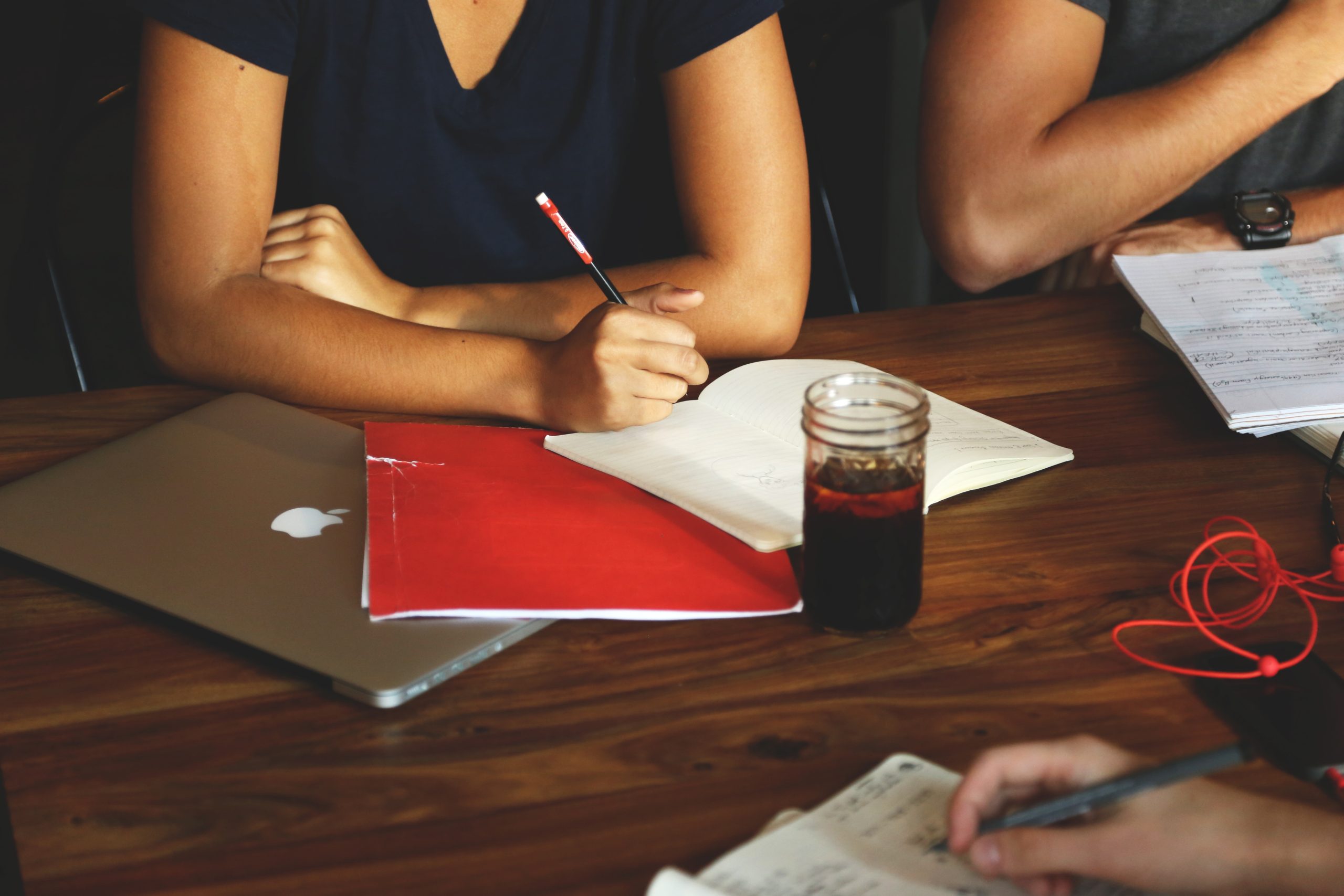 The taxation of grants received by an artist depends on three factors: the purpose for which the grant was awarded, who or what entity awarded the grant, and what the annual total sum of the grants awarded to the person is.

Is it a working grant, a project grant, or a mixed-form grant?

The main types of grants are project grants and working grants. In addition, there are mixed-form grants, with which the artist is awarded an amount to cover both costs of living and other expenses under the same grant decision.

The purpose of a working grant is to finance the artist’s normal cost of living. It is thereby aimed at covering the artist’s residence, private clothing, food, and leisure-time costs. A project grant is awarded for a specific target, such as a trip or exhibition costs.

The type of the grant is significant when the grant is being declared in the tax return for the tax authorities.

A project grant is not taxable income if it has been used for the specified purpose in full; i.e., the person must be able to provide expense receipts in the full amount of the grant.

With a working grant, the tax liability depends most of all on the entity that awarded the grant but also to some extent on the total amount of grants received by the person. Among working grants are state artist grants (with terms of six months to five years), public display grants, and so-called annual grants awarded for artistic work by private foundations.

For mixed-form grants, the artist must clarify to the tax authorities what share of the grant has been used as a working grant and what amount as a project grant.

Was the grant awarded by a public body or another entity?

The entity awarding the grant has a direct effect on the taxation of the grant:

A foreign state or a foreign public body is not considered a public body as intended under the Income Tax Act. Private entities awarding grants include the Finnish Cultural Foundation, the Alfred Kordelin Foundation, the Swedish Cultural Foundation in Finland, the foundation Oscar Öflunds Stiftelse, and other private foundations and associations. Also, state universities and colleges are considered to be private entities.

Grants awarded by other than public bodies are taxable income insofar as the total amount (net sum) of the grants and awards exceeds the amount of the state artist grant. This upper limit is calculated thus:

Note: Project grants are not included in this calculation if the artist can provide expense receipts in the amount of the grant in full.

Entering grants on the tax form

Grants – as well as scholarships and recognition awards – must always be entered on the tax form, and the artist should also indicate the type of the grant.

If a grant is not included in the tax return, in the absence of valid information, the tax authorities may deal with the grant income in a way that is disadvantageous to the grant recipient. For instance, an otherwise tax-exempt grant may end up being considered taxable income, or already tax-deductible expenses may be unjustly set off against the grant.

Additional information (in Finnish) on declaring grants can be found in a separate set of instructions compiled by the Artists’ Association of Finland, at  << Ammattitaiteilijan verotusohjeita >>.