Spartak Khachanov was born in 1984 in the city of Baku, Azerbaijan. In 2011 he began studying at the Kharkiv Art School, where he specialized in sculpture under the supervision of Valery Pirogov, who shaped the artist's outlook. In 2015 Khachanov studied at the National Academy of Fine Arts and Architecture. In 2018-1919 he studied at the Kiev Academy of Media Arts (KAMA). Khachanov was a member of the creative group of artists "Hleb Zavod" from 2018-2019. Spartak Khachanov is a sculptor and contemporary artist who produces visually, politically and emotionally charged works in a variety of materials and genres. In his creative practice, Khachanov is interested in issues of political instability, war, emigration and nationalism, works in various media, including sculpture, installation, painting, graphics, photography, video, animation and sound. After the exhibition at the Kiev Academy of Fine Arts and Architecture in December 2018 - January 2019, where he studied, faced growth threats to his art, life and well-being from the ultra-right forces in Ukraine. This happened thanks to the art installation Penis Parade, in which Spartak put Dozens of miniature plaster soldiers and military vehicles, all with speculative phallic features, in a long 100-meter military parade that occupied the corridor of the Kiev Art Academy. Starting with threats from the academy professor and persecution by nationalist groups, in particular, the notorious group C14. At that time, artists from Artists at Risk (AR) stepped in and brought Spartak Khachanov straight to AR- Safe Haven Helsinki. In art Spartak Khachanov position myself as a doctor who heals not a patient, but makes a diagnosis. His task is to convey a message to the viewer, to society. The emotional impact of his work on society is important for Spartak. being an outside observer. Spartak Khachanov was born in 1984 in the city Baku, Azerbaijan. Due to the growing aggressive attitude local population in relation to the Armenian population in Azerbaijan, Spartak left for Armenia with his parents. When he was 7 years old because of deterioration of the economic situation and the outbreak of hostilities in Nagorno-Karabakh, Spartak moved with her parents to Snezhnoe, Ukraine. AT the town of Snezhnoe is located in the Donetsk region, which survived the war. The theme of war and immigration has been close since his birth, and until now pursues Spartacus like his shadow. Also the theme of identity - who he is and where Spartak Khachanov comes from, you can see from his work. 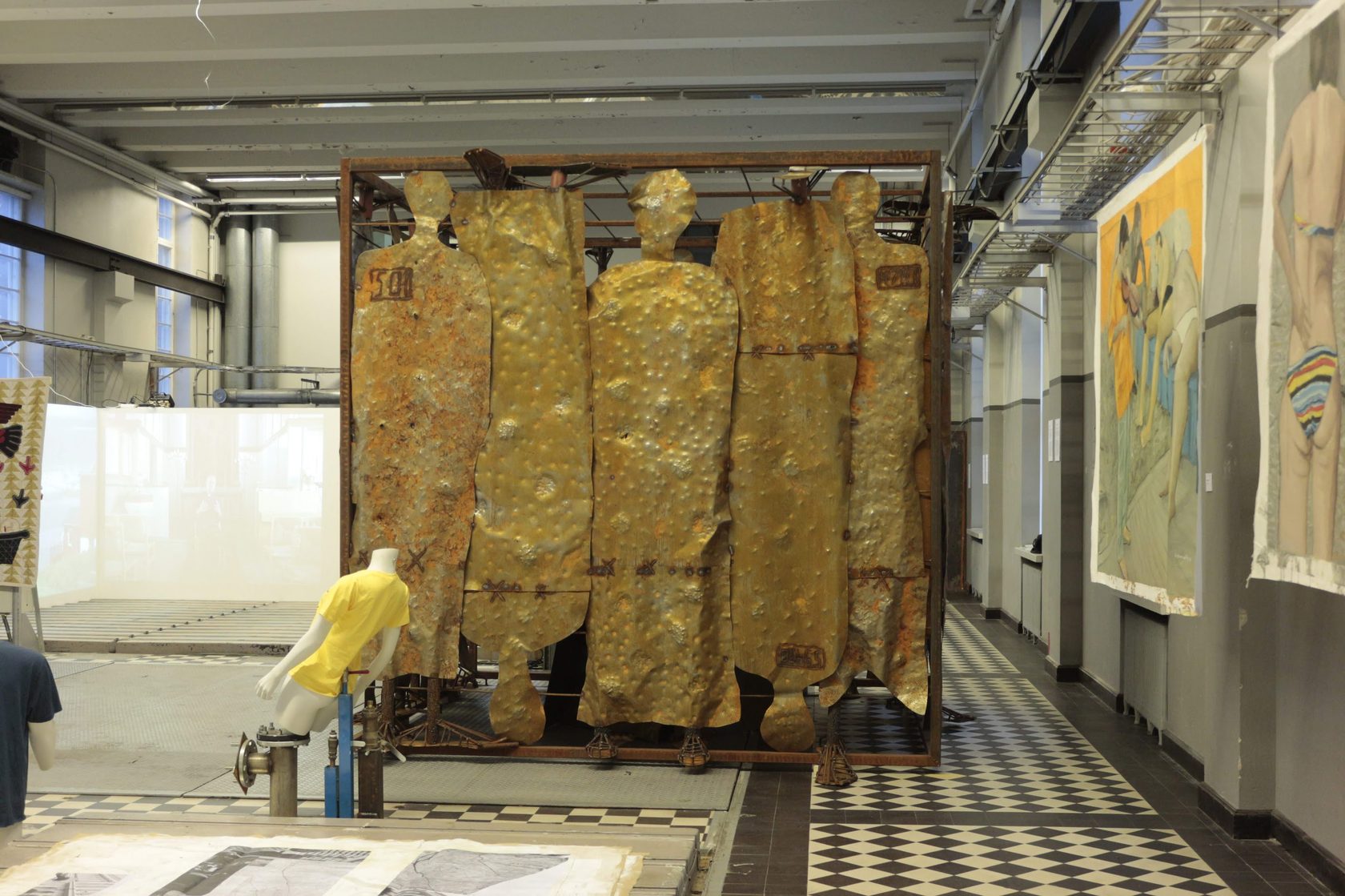 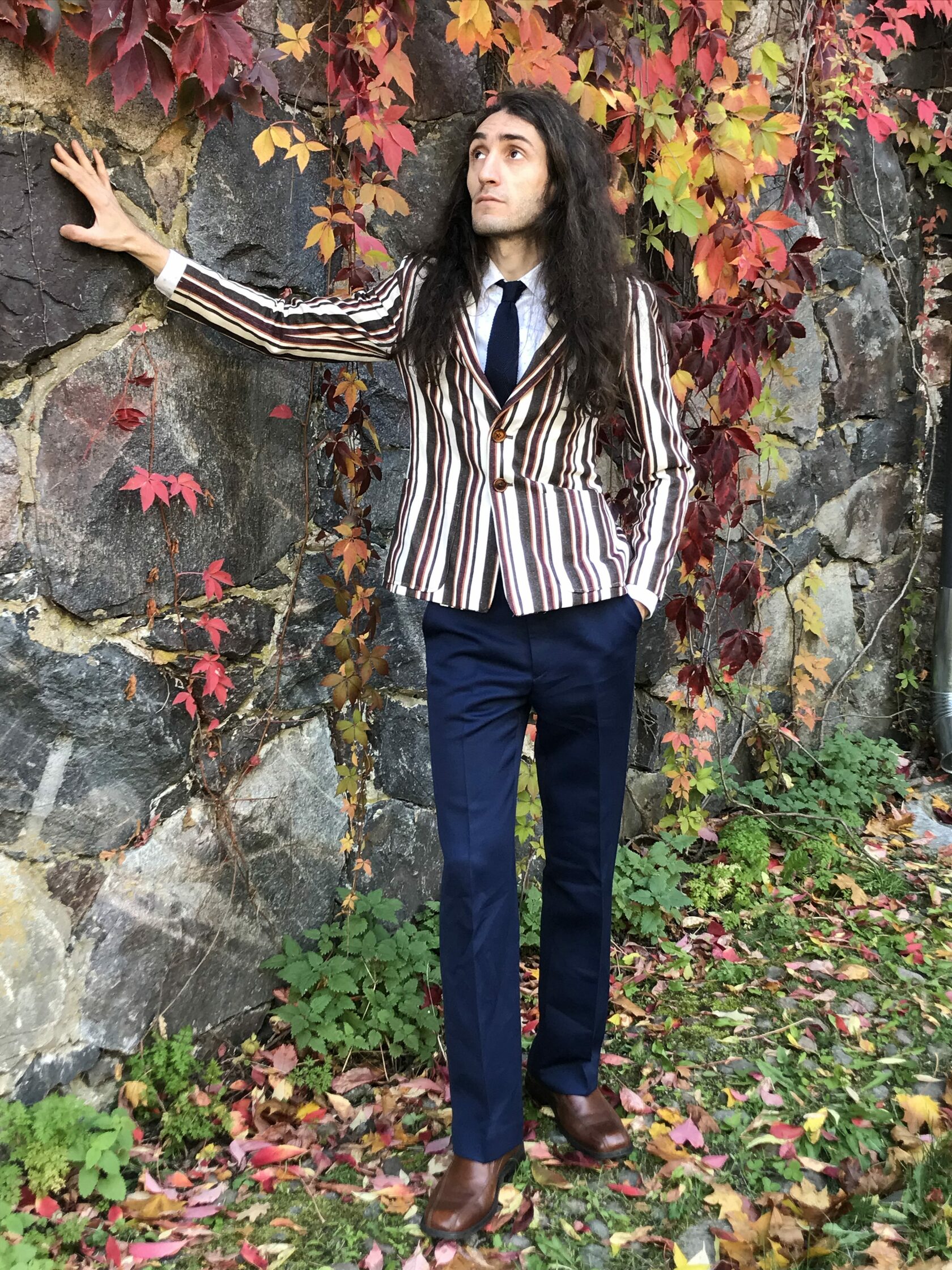