In my work and my artistic process, I’m using two different mediums; Photography & Video. Photography has been my first activity as I’m working as a photographer since 2010. I developed my first project - Ancrage (2011-2013) - And in 2014, I started a second project called - OSCAR - that I published later in 2018 as a book. Video came to me in 2015 and is working as a complement to my vision. One of my film "Esthautomatisme sonore" has been screened in different festivals in France (Traverse festival in Toulouse and Instants video in Marseille). My influence is coming mostly from Düsseldorf school (Gursky, The Becher, Hütte), the Helsinki school (Itkonen, Eskildsen, Halso) or also from Japanese photographers (Sugimoto, Shibata). In my art, I’m trying to show common places, regular spaces with no disruptive objects. When I’m photographing, I tend to follow a really strict protocol. Keeping the distance, focus on the colors, graphic lines and the abstraction of infrastructures. I’m tending to show a certain objectivity of my vision, to let the spectators interpret the landscape by themselves. Giving them a way and let them clue. More generally, my process is mostly graphic and I’m tending to be part of this generation of photographers that are constructing and deconstructing the landscape using the “sightly” and the “unsightly”. These two words are, for me, a prediction of what will be our societies tomorrow with the perspectives that we’re bringing to it. For an “uninformed” vision or a lambda person, “sightly” is a synonym of “unsightly” for the photographer and inversement. Indeed, I like to question, what is beautiful, what is ugly in our environment. Through these questions, I’m developing an outlook made of graphic lines, objective abstraction and singularity in an urban environment as a natural environment, knowledge of our 21st century. The video medium is expressing a second vision of my artistic process. The vision of our nature in society and Nature on a larger scale. This one is developing, changing sometimes in good, sometimes in bad. It’s on these two questions that I like to work through a more wide societal theme. Photography is an objective vision and tending to neutrality to show the evolution of the “sightly” and the “unsightly” in our societies. As video is a more subjective outlook on how and why these “good” and “bad” or “sightly” and “unsightly” are developing in our society. These two mediums are like water and fire for me. Using them for expressing two visions of my work. Aside from my artistic process, I co-created and co-founded an artistic residency in eastern region which welcomes French and Finnish artists in a traditional cottage and results of exhibitions in Helsinki and Suomenniemi (region of Mikkeli). The first edition has been made in 2017 and we wish to develop a new edition in 2019. I'm also regularly writing about short films for a French webzine (formatcourt.com) and programming short film screening in Finland, France or others. Exhibitions/Projections : - Solo exhibition "Oscar" at French institute of Finland -Helsinki - 12th November 2018 - 31st January 2019 - Festival Instants Video – Screening of « Esthautomatisme Sonore » November 2018 - Marseille - France - Release of "OSCAR" (edition of 150, 140pages - 24x17cm printed in France) - September 2018 National Grant from Mission centenaire. - Selected to Mustarinda AIR - April 2018 - Selected to AARK residency program – March 2018 - Festival Traverse Video – Screening of « Esthautomatisme Sonore » March 2018 - Toulouse - France - Video installation « Nukun metsälle » in collaboration with Minna Nurmi - Collective exhibition/ Äkkisyvä - From 14th to 21Th of September 2017. - Äkkisyvä residency in Suomenniemi (eastern Finland) from 28th of August to 6th of September. - Trailer (video clip) « Helmet on » by Manolo Redondo – August 2017. - Vidéo clip "Presque une île" by Manolo Redondo - Grant FCM June 2016 - OSCAR - Valenton - France (Personal exhibition) - Espace Camille Claudel - from 2nd to 10th of April 2016. - Festival POLARIZED! Vision // 20.-22.11.2015 – official competition for the film "You don't exist anymore" co-directed with Minna Nurmi - Rovaniemi, Finland - Kino Sampo Film Festival – 22nd August 2015 – Screening of the film "The System" - Riihimaki - Finlande - Contemporary Art center - Touzac - Poitou-Charentes : "Oscar" from 14th June to 14 July 2014 (collective exhibition) - France - Gallery La Belle Juliette (with Hotels Paris Rive Gauche) : "Ancrage" from 14 January to 4 March 2013 - Paris – France. 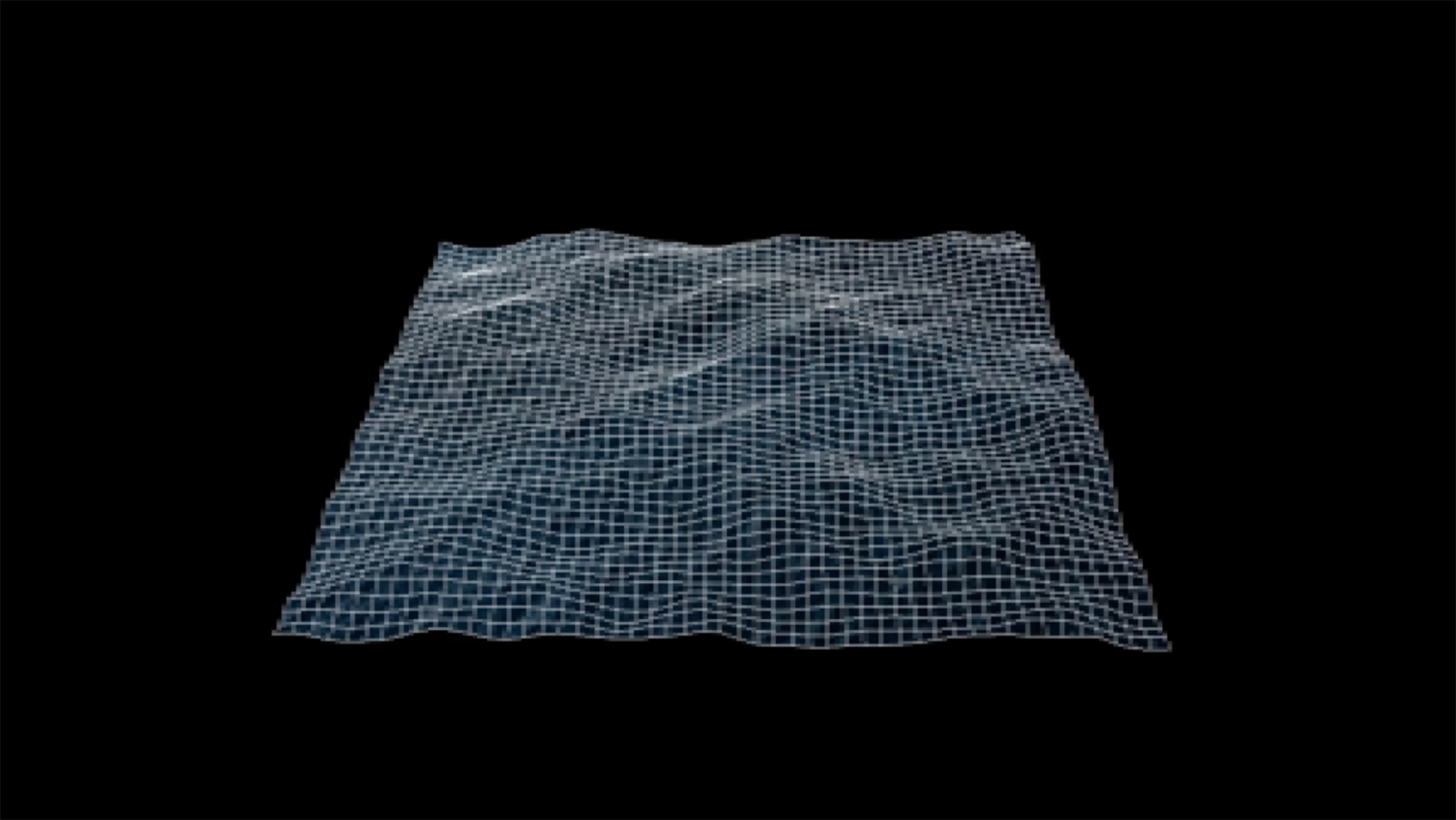 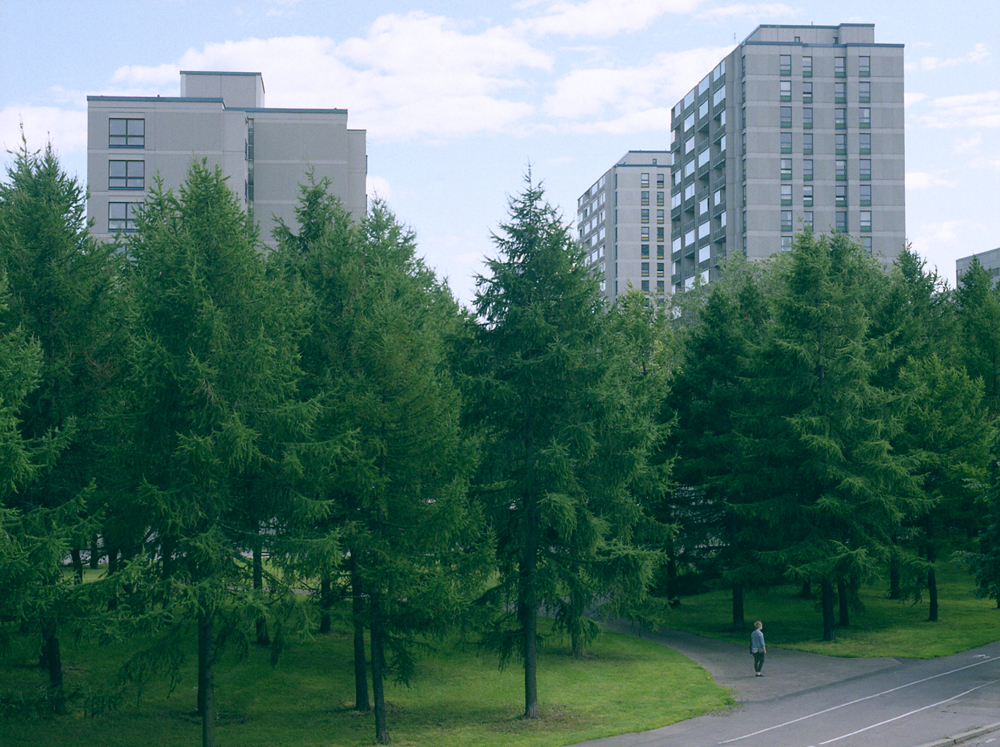