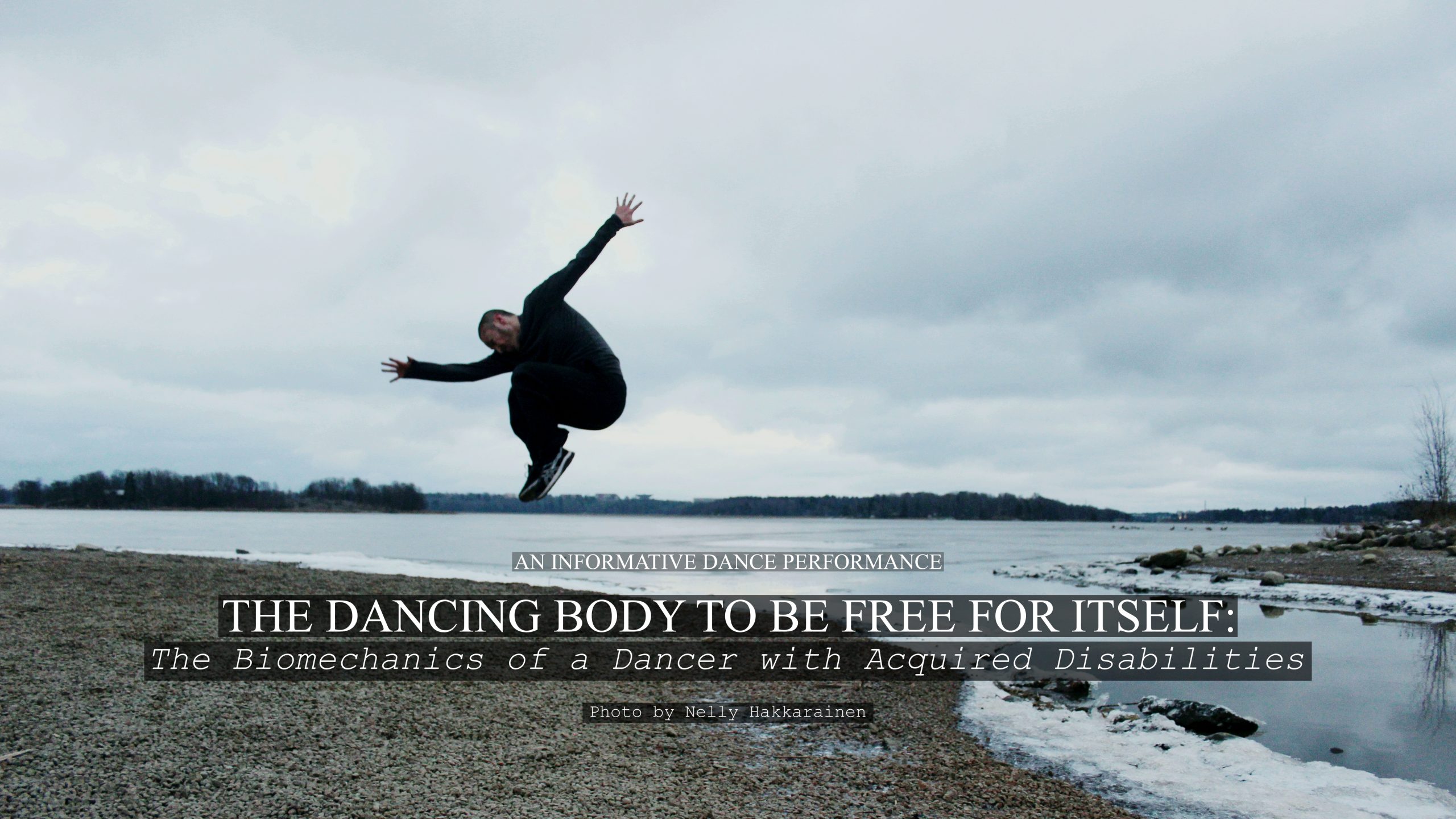 On the 2nd of November, Globe Art Point is organising an informative dance performance in collaboration with a member of its Creatives Database Wooguru Kw. The event will be held at Globe Art Point between 17:00 – 19:00, welcome!

THE DANCING BODY TO BE FREE FOR ITSELF is the dance project that supports all people who want to explore further with a more factual, integrated understanding of their own bodies. The practical principles of this alternative approach to the bodies of the individual dancers will be presented in four dance works combined with verbal explanations by Wooguru Kw.

Dancing is, by its very nature, a broad term to be freely defined, practised, and developed further for the end in itself: the joy of movement. And the most fundamental element there, which may not be necessarily challenged or argued in social contexts, is the human body: the biological system with physical characteristics and psychological dispositions that develops and functions in ways that distinguish itself from the others.

By extension, the level of need for what can only be expressed and addressed by bodily movements may vary widely. And this difference among individuals may also be reflected in physiological responses that are largely perceived as certain emotions or feelings. Moreover, this relationship between bodily expressions and emotions may more apparently be experienced when it all comes to a voluntary choice. That is to say, those with no impulses for it would not make any expressive move – which would be, for them, merely mechanical – unless required or forced. In contrast, the ones full of intrinsic stimuli would move their bodies with spontaneity for what needs to be expressed and addressed when they can. Taken together, these intrinsic stimuli – perhaps inherent to one’s own body, which elicit initial, spontaneous responses – may be the ones that are universal among all dancers – regardless of style, age, ethnicity, and level of physical abilities.

The event will be concluded by a Q&A.

This event has a limited space availability and therefore, registration is required. Our venue fits a maximum of 20 attendees. Please register latest by 31.10. 2022.

Wooguru Kw is a dancer free and for with his own body, altered by a traumatic head injury, followed by spinal deformity, yet with which his dancing all began. Rehabilitation (stretched over a decade) from a series of injuries and neurological complications he had gone through was complicated. But it eventually became a unique set of empirical knowledge – which has been further examined and explored with a biomechanical approach to his condition over the past decade. His dance works were supported and presented by various international organisations, such as TANZTAGE BERLIN 2014, Moving poets 2013-2016 (in Germany and the USA, worked with Till Schmidt-Rimpler, a former principal of the Dutch opera and North Carolina theatre in the USA), NYTKE 2019, in Tampere, Finland, etc. And he was invited to present his education project (conducted in Germany, Norway, Latvia, Lithuania, and S. Korea between 2016 and 2019) at the GTF symposium 2018 (the German Association for Dance Science), Seoul Dance Center 2016-17, etc. freeflowmethod.com

Unfortunately, due to personal circumstances, Nikolas Petteri (a guest dancer, as announced earlier) will not be able to present his solo work at the event on November 2, 2022.