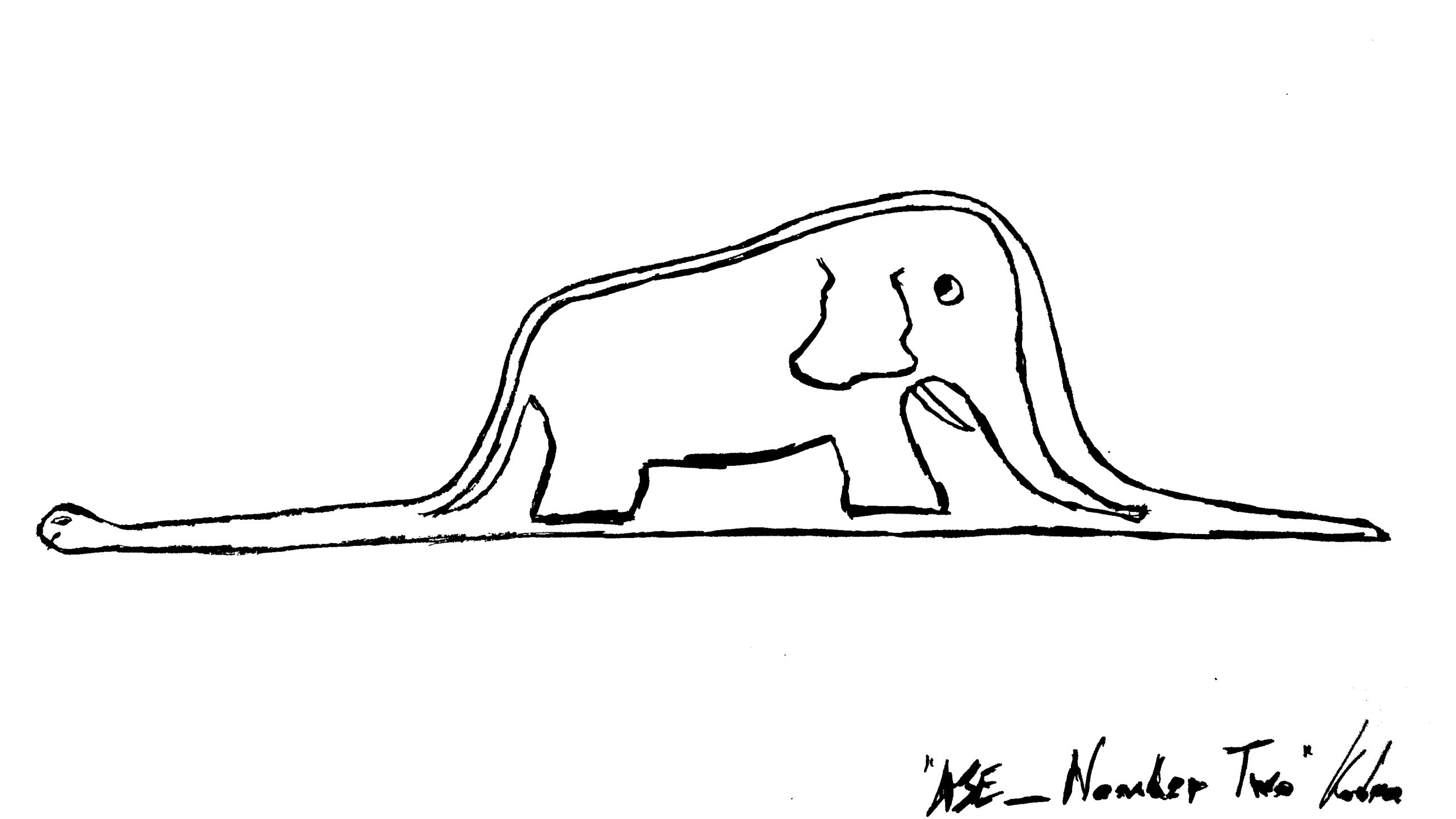 The Transparent Elephant in the Room: Things to Know About the Transparency of a Few Finnish Public and Private Culture Institutions

On 7.9. 2022 from 17:00 to 19:00 o’clock, Globe Art Point is hosting a public talk about the transparency of the Finnish culture institutions. The talk will be given by a cultural researcher, visual artist, curator and project evaluator & adviser of the European Commission (Creative Europe, Horizon Europe, COST – European Cooperation in Science and Technology) Romeo Kodra.

Back in the spring of 2022, Globe Art Point invited Romeo Kodra to be the key listener at the GAP ART SUMMIT‘s opening panel discussion Strategies Forming the Future. The panel featured Maija Lummepuro, a Senior Ministerial Adviser at Ministry of Education and Culture; Aleksi Malmberg, the General Manager at Helsinki Philharmonic Orchestra Helsinki; Johanna Tuukkanen, the Head of Cultural Services & Director of Cultural Centre Valve from the City of Oulu; Heljä Franssila, the Communications Director at Kone Foundation and Anastasia Trizna, a Helsinki based Actor, Singer and Fight Performer.

Romeo’s role as a keynote listener was to collect information shared by the panellists and write a short article about the key points that were being said. This commission, however, exceeded G.A.P’s expectations when Romeo’s work ended up being a 60-pages-long publication that also includes  interviews with other very important actors from the Finnish art and culture field such as Paula Tuovinen, the Director of Art Promotion Centre Finland – TAIKE; Kalle Korhonen, the Research Director at KONE Foundation and Veikko Kunnas, the Head of Culture Promotion at the Helsinki Municipality.

The aim of Romeo’s talk on 7.9. is to present findings of this report and together with the audience discuss the current state of transparency within the Finnish Public and Private Culture Institutions. The event will be held in Globe Art Point’s premises in Malminkatu 5, Kamppi and also streamed live on YouTube for those who would like to follow the discussion remotely.

Being interested in institutional critique and institutional theory, I did not focus as expected on institutions traditionally dealing with the representational aspects of arts and culture such as galleries or museums. Instead, considering the lack of literature, I investigated the evaluation systems of different public and private gate-keeping institutions of the Finnish Art World such as TAIKE, Helsinki Municipality, Oulu Municipality, KONE Foundation. Apparently these institutions are not directly interested in representational aspects of arts and culture because they do not directly showcase them and for this reason may seem more neutral in their evaluations. But is this true?

Rather than easy answers the booklet presents interviews of Maija Lummepuro, Senior Ministerial Adviser, Cultural Affairs, Ministry of Education and Culture; Aleksi Malmberg, from Helsinki Municipality and General Manager at Helsinki Philharmonic Orchestra; Johanna Tuukkanen, Head of Cultural Services and Director of Cultural Centre Valve, City of Oulu; Heljä Franssila, Communications Director at KONE Foundation; Anastasia Trizna, Helsinki based Actor, Singer; Kalle Korhonen, Research Director at KONE Foundation; Veikko Kunnas, Head of Culture Promotion, Helsinki Municipality; Paula Tuovinen, Director of Art Promotion Center Finland – TAIKE. In addition, the reader will find some information regarding the evaluation systems of the European Commission compared to the evaluation systems of the Finnish institutions taken into consideration as well as some of my suggestions on how to see and free the elephant.”

The booklet is a Green Open Access (Green OA) text under Creative Commons Attribution 4.0 International (CC BY 4.0) which will be accessible starting from 07.09.2022 at aksrevista.wordpress.com and kansalliskirjasto.fi.

His working experience and expertise, until 2018, developed between South-Eastern Europe and Balkan region. Since 2019, he resides and works in Espoo and Uusimaa Region, Finland.

In his artistic and cultural works he takes inspiration from the cluster tone of the Albanian polyphonic tradition, the polyphonic paintings of Paul Klee, as well as by the researches on body and voice of Antonin Artaud, Carmelo Bene’s and Demetrio Stratos.

Every person at G.A.P – a board member, member of staff, and other people connected to us are asked to follow our Code of Ethics: