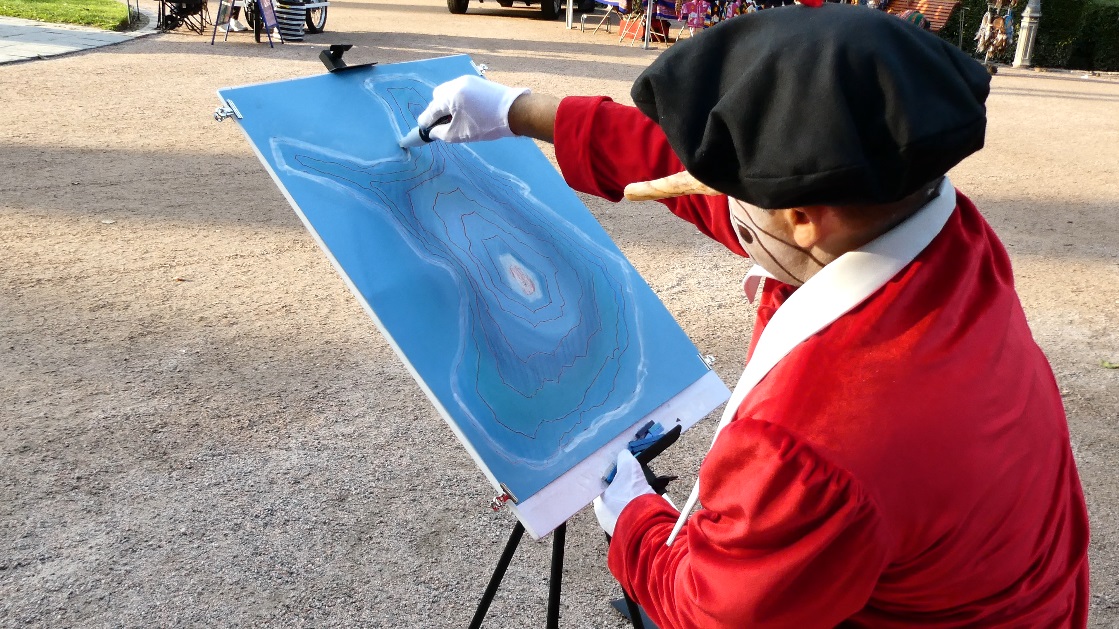 La Vie de Bohème and Dramaturgy of Boulevardisation is the first window exhibition by Romeo Kodra organised by Globe Art Point. These auto-bio-geo-graphic artworks are part of the artistic research Iconology and Iconographies of Boulevard and Boulevardization, through which the artist wants to evidence the theatricality of the role of the artist and the required ventriloquism instead of polyphonic diversity (Paul Klee’s polyphonic painting “Ventriloquist and Crier in the Moor” is the aesthetical, theoretical and ethical inspirational starting point) to succeed in aestheticization of politics and be recognized by art institutions. In addition, Kodra’s intention is to draw the attention not only on the servile complacency of the “artists’ role” but also on the systemic machine made of private companies with their supposed philanthropic foundations, politicians, academics, as well as public institutions that perpetuate profits and status quo thanks to perpetuation of miserable conditions of the unrepresented (migrants) or scarcely represented (Finns). 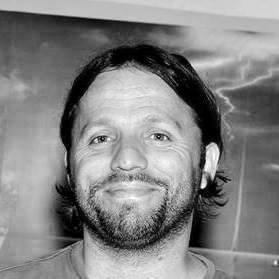