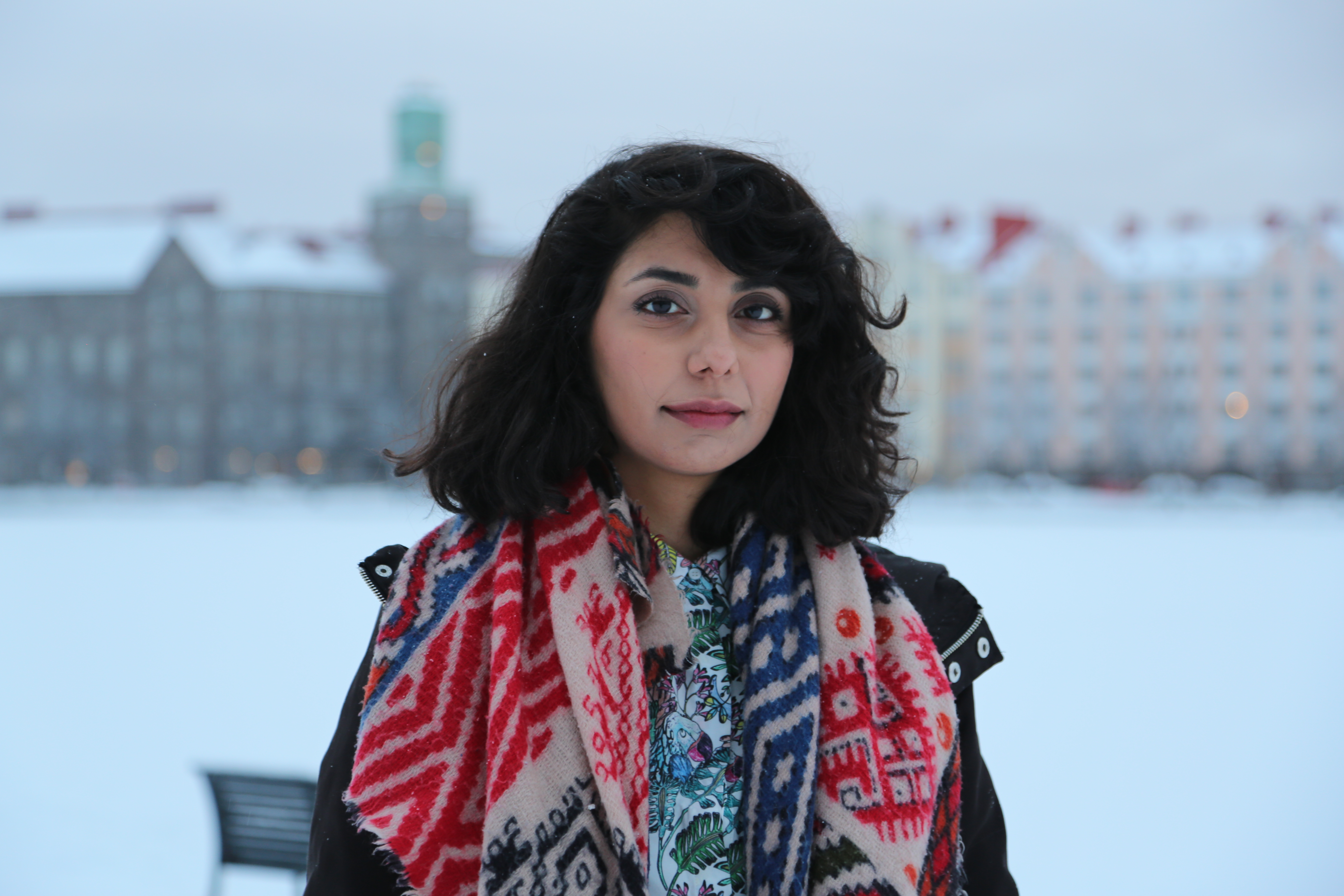 Learning from the Middle East: Uninterrupted Skype session and the letter that never arrived.

Last year after a rejected attempt in establishing an academic exchange agreement between Aalto University and an Art University in Beirut on the basis of lack of safety in my chosen destination, I started looking more closely in the nature of the established relationships between the art institutions and the Academia in Finland and those in The Middle East. In their eyes, what does the Middle East has to offer anyway? A perpetual warfare? Flood of refugees? I wondered.

In Finland, there is a lot of inclination towards internationalization in cultural and artistic fields, however, the reach remains mainly within the boundaries of Europe or the United States. When it comes to the Middle East, rarely artists who are based in the region and not in diaspora are invited for talks, or exhibitions or other practices. Even when this happens, it is being done within the frameworks that regardless of their good intentions can’t help but victimize the artist in the eyes of the audience. The representations of the region and its people continue to be far from reality, one could argue that this takes place out of mere ignorance or because of the deeply rooted institutional policies that benefit from a certain image projected out of the Middle East, the latter will not surprise me as it seems like Finland is following the footsteps of The United States in many ways.

In the recent years, the unfortunate events of the Middle East have affected Finland as well as many other countries in Europe. Finland has also arguably has had its own share of profiting from the misfortunes of the Middle East by selling arms to the countries who are backing terrorism and warfare in the region, a fact on which I believe we need to contemplate more. What is left here in between is a gap, one of many aspects, that we as artists, cultural workers, academicians, and activists have a responsibility to address, to question and to criticize. We need to remember if the refugees are being deported one needs to hold accountable those who are to blame for their misfortune, instead of simply giving them “I love you Finland” signs and asking for the public’s sympathy, of course, there is a need for sympathy but more than that there is a need for criticality and for the emergence of new ways in which we can connect and learn from one another.

As I think each of us complaining should start taking the lead ourselves in changing the existing norms, I would like to take the chance here to write about a course that took place last November in the Visual Culture & Contemporary Art (ViCCA) major at Aalto University, the course was organized by the director of the program Max Ryynänen, and he was kind enough to let me assist him in curating the course. The aim was to learn from interesting artists and thinkers and pioneering cultural formations and to build new philosophical and artistic bridges to the area, its diaspora, and echoes. A number of artists from and based in the Middle East/South Asia were invited to join us from Iran, Syria, Pakistan, etc, either in person, via Skype or letters.

The first guest who joined us from her artist in residency in Dublin was the Iranian artist Jinoos Taghizadeh, who took us to a virtual studio visit through the files on her laptop and generously shared a map of her mind with us, reflecting on the state of the post-revolutionary Iran and herself as an artist constantly in the search of defining a role for herself in the midst of all that’s happening. In her exhibition ‘Open Wiring’ she addresses the disability and distress in finding a fundamental solution to the current disordered situation. It’s as though the solution can’t be anything but accepting and giving into temporary remedies, knowing that short-term solutions will eventually result into much bigger problems, a metaphor for the current general situation and the artist’s own condition.

The second guest was Salima Hashmi who reached us via Skype, an artist-curator and contemporary art historian, who taught at Lahore’s National College of Arts for 31 years before working as its principal for four years. Currently, dean at the Beaconhouse National University’s school of visual arts, she is known to promote a unique intellectual perspective among students, teaching them to appreciate nature, cultural traditions, and sacredness of the crafts, she also served temporarily as the Cultural Minister of Pakistan. Along with displaying the works of some artists, she talked about how they address and claim the beloved city of Lahore through their practices.

Our third guest, Khaled Ramadan, who is a Beirut-born (1973) curator (e.g. Manifesta 8) and art historian, who is now based in Antalya sent us a letter, ironically enough it never arrived.

Issa Touma, the Syrian filmmaker, photographer, and curator was our next guest, apart from addressing the extensive western media propaganda on Syria, he talked about Aleppo and how artists worked before, during, and after the end of the siege in Aleppo, how they memorized the city before it was destroyed and how they’re tracing their memories these days, he talked about people returning to their city and to their homes. He left us by saying, that in this war I only believe what I have seen with my own eyes. Our last guests, Dzamil Kamanger and Kalle Hamm, who are familiar faces in the Finnish art scene gave us a lecture on their extensive artistic practices and the journey which they took through their two assumably entirely different geographies.

I hope the initiatives as such don’t remain as one-time events and continue to find a place in institutions. It is time to alter the existing harmful image of the Middle East, as an unsafe, traumatized region whose people are portrayed as victims without agency who are praying for western interventions who will as seen now in Libya will result in hunger, death and the opening of slave markets.