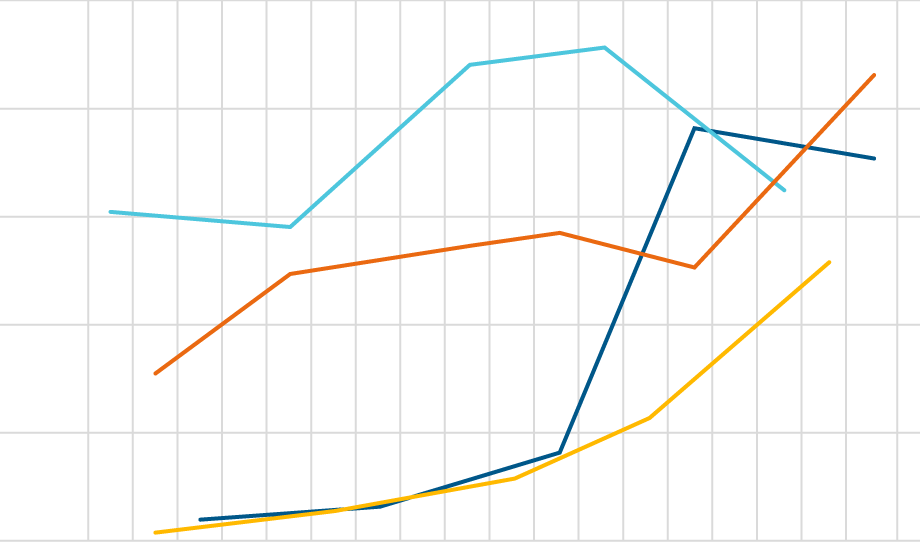 The purpose of this article is to examine multiculturalist cultural policies in northern Europe. Almost all societies are multicultural in the sense that they contain two or more languages or religions, and people there live according to many value systems and traditions. Few countries, however, can be labeled as ideologically multiculturalist societies. This multiculturalism implies a positive or at least a neutral government attitude towards cultural diversity, public support for the maintenance of cultural practices and identities, and public efforts to overcome social inequalities based on cultural backgrounds or markers. This article focuses on cultural policy development in Finland, Sweden and the Netherlands. According to the Multiculturalism Policy Index, these countries are, or at least have been, multiculturalist regarding the cultural rights of immigrants and they also share other common features. The main objective is to describe cultural policy evolution in these countries, to search for continuity and change in this development and to trace similarities and differences. Special attention is given to the relation between integration policy and cultural policy, to the incorporation of diversity issues into regular arts policy, and to the implementation of laws and policy objectives. The analysis shows that cultural policy has responded relatively slowly to societal changes caused by immigration. This delay has many reasons but it is obviously difficult to integrate group-specific multiculturalism into a field that has been accustomed to work in terms of universal values, quality-based assessment, individual creativity and national interest. Another finding is the notion that despite numerous efforts to incorporate diversity perspective into mainstream cultural policy, it has actually been much easier to establish special arrangements for immigrant groups and minority communities. Furthermore, the implementation of policy actions shows that activities are often quite modest in relation to formal objectives and the resources available are usually meager.