I have been a Senior Maya Technical Director for the film Iron Sky 2012 in Finland. I have also worked on numerous other film and television projects I started my career as a studio junior for Lambie-Nain (formerly Robinson Lambie-Nairn) who shared a Central London address with Jerry Hibbert Animation.Subsequently, I learned valuable skills as a creative artworker for print and television graphics, as well as an insight into the workings of an animation studio. At that time Lambie-Nairn had created the Corporate Identity for Channel 4 and had used 3D technology to create the colourful animated blocks of the logo. Additionally, a copy of Pixar's early showreel had been delivered to the office which was highly inspirational to me and set me on course to become a 3D Technical Director. Over the years, computer's began to become more prevalent in the studio and I knew I was going to have to adapt my skills to suit the changes in the industry that were happening before my eyes. Since then, I have endeavored to keep pace with the changing digital environment and embraced new and powerful software packages as they became available. Furthermore, I took some time to go to University as a mature student where I earned a First Class Honours Degree in Digital Media. Now I have a wide range of knowledge and a range of transferable skills which allow me to take on many challenging and diverse roles throughout the creative industries including Film and Television as well as Print and Packaging. I have worked freelance for many of the top London Design Agencies such as Interbrand, Brand Union Worldwide, Futurebrand Design Bridge, Jones Knowles Ritchie, and many others. Then I based myself in Finland. It was there where I landed a role as a 3D Maya Technical Director for the 2012 film Iron Sky. After that a new VFX company emerged called Troll VFX where I continued my role for further film and TV projects, as well as design agency projects. I am currently based in Tampere but occasionally return to London for work to continue my adventures as a highly experienced Digital Artist. 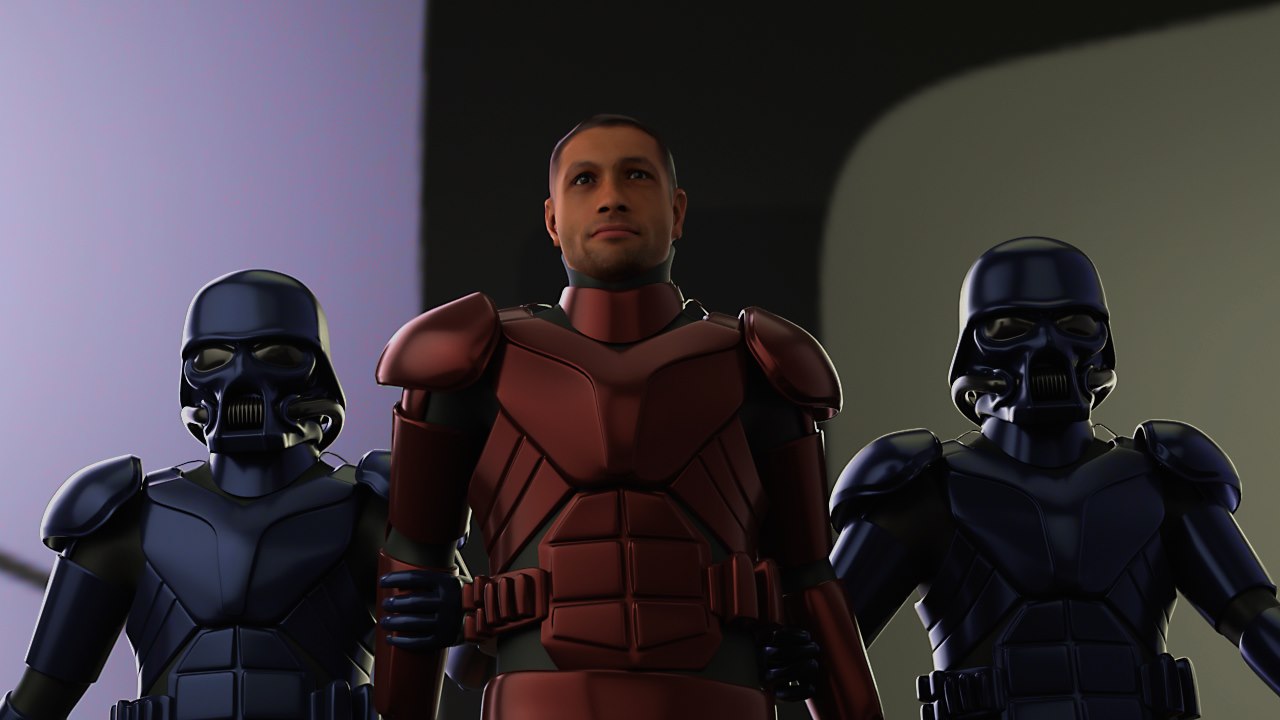 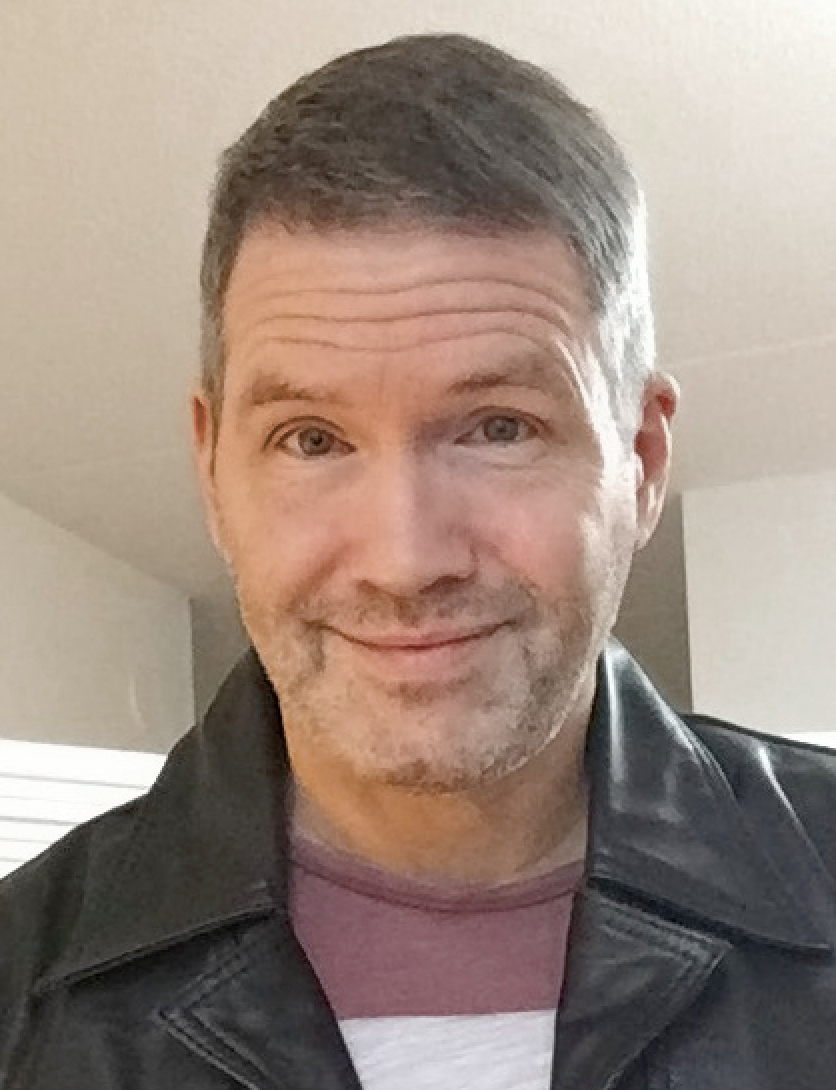