Luis Sartori do Vale is a director, performing artist and visual artist from Brazil, based in Helsinki since 2011. After a diploma in Visual Arts from the Fine Arts Academy of UFMG (Brazil) in 2005, he graduated from the Ecole Supérieure des Arts du Cirque (ESAC, Belgium) as a circus artist in 2008. Besides his own projects, he has collaborated internationally with several artists and companies, such as Rolf Alme, Petri Dish, Hurjaruuth, Kallo Collective, Nuua, Archaos and Les 7 Doigts de la Main, performing in more than 25 countries worldwide. Currently, Luis is touring internationally with his four last productions, PISTE, PISTE, PISTE (ITU performance 2020), PENDULUM, DOIS and PORTMANTEAU (awarded the Sirkuksen Lumo Prize 2018 by Circusinfo Finland, as an acknowledgement for work done to promote Finnish circus arts). When not working with performing arts, he develops projects as a visual artist, between illustration, photography, video and installations. 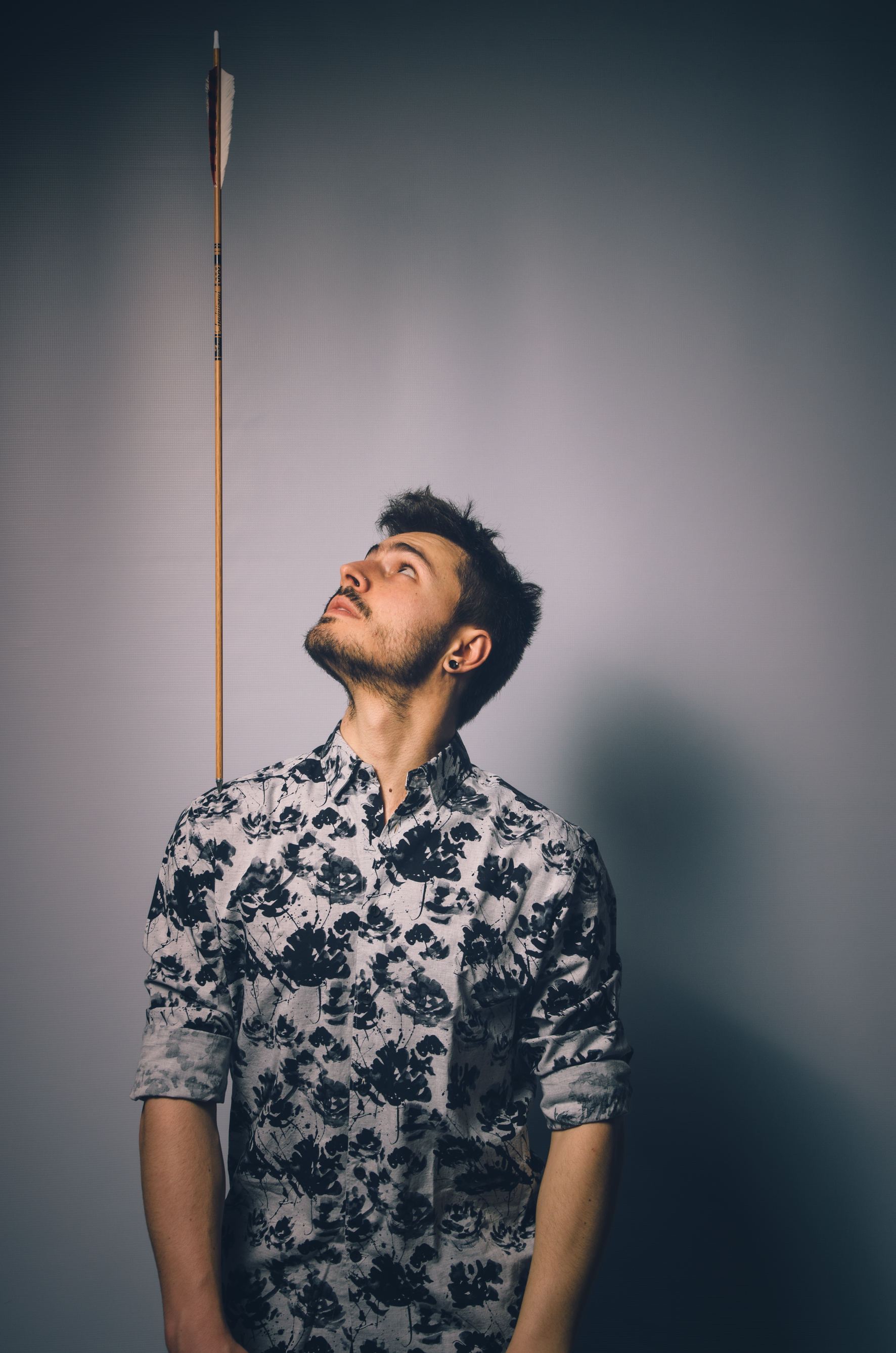