Jaime Belmonte Caparrós is a Spanish-Finnish composer, conductor and researcher based in Helsinki. He works as an independent composer and collaborates with different artists exploring transculturality, transdisciplinarity and new ways of expression using technologies. His music strives to create refined and captivating sound worlds employing a blend of traditional, extended techniques and electronics. The perception of space and sonic architecture is a constant presence in Jaime’s work. Currently, he carries out doctoral artistic research at the Sibelius Academy, studying methodologies of interdisciplinary collaboration, their effect on efficiency, creative freedom, power structures and collective authorship, and investigating the changes that the collaborative environment produces in a composer’s creative process. He graduated with a Bachelor and Master in composition at the Sibelius Academy under the guidance of Lauri Kilpiö and mentored by Kaija Saariaho, and has a previous degree in composition and music theory at the Conservatory of Murcia. In addition, he has participated in numerous workshops, masterclasses, academic programs and residencies such as Ruta Quetzal, Tenso Workshop for Choir and Electronics, Transcultural Collaboration and Atlas Lab. Jaime’s music is heard regularly in Europe, Asia and America, appearing in numerous festivals and performed by leading contemporary music ensembles. In addition, his music has been awarded in competitions such as the 42nd Irino Prize, the 1st PAMPA residency and the 1st Witold Szalonek competition, and his artistic work has been supported by the Pro Musica Foundation, the Laura and Marketta Simes Foundation, the Martin Wegelius Foundation, the Sibelius Academy Foundation and the Sibelius Fund. Jaime’s compositional and academic life is combined with the artistic direction of Ruamjai and Järvenpää Chamber Choir, an active career as a professional ensemble singer, music instruction at the International School of Music Finland, and the membership at the Korvat Auki society for young composers, the Society of Finnish Composers and the Catalysti association of transcultural artists. 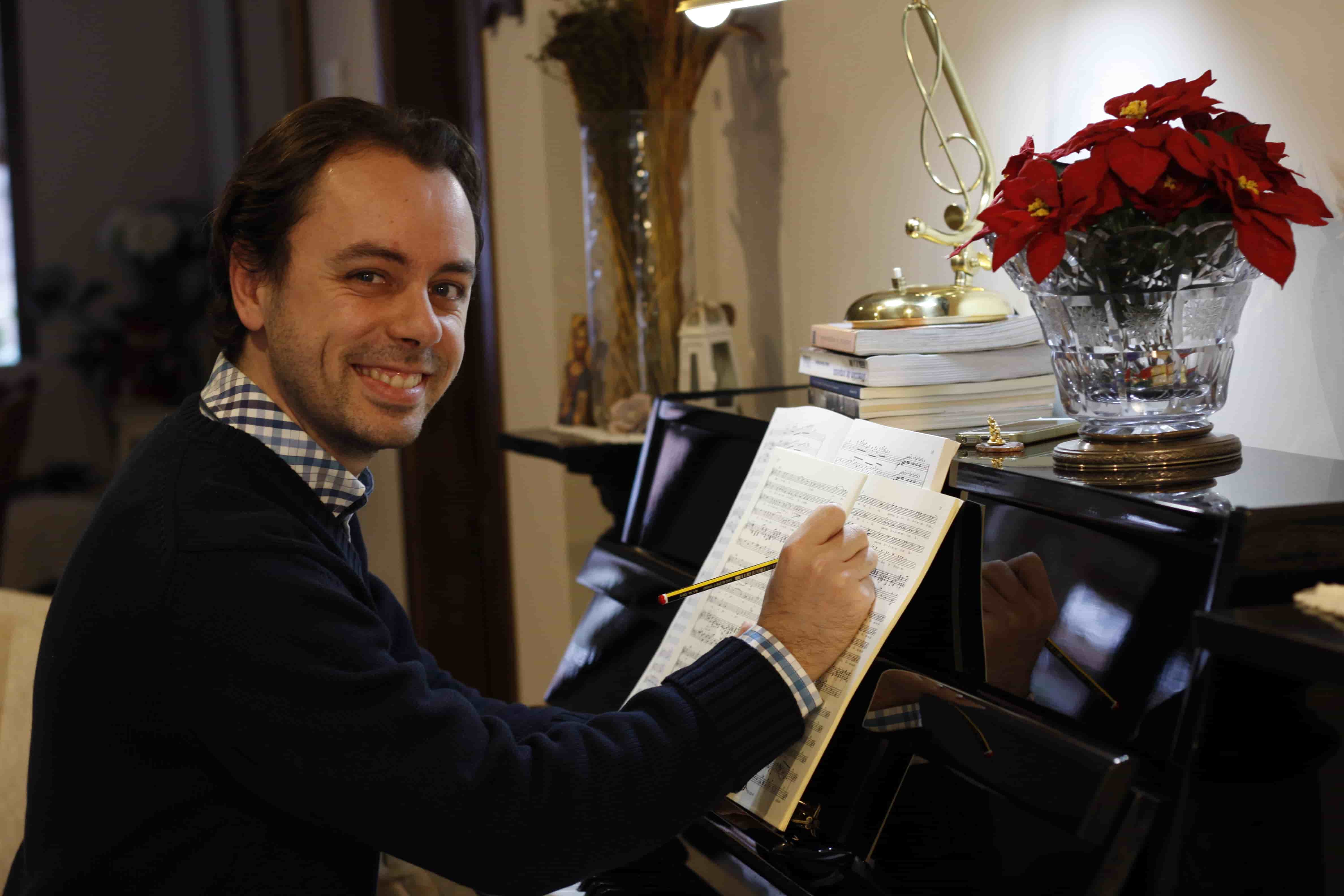 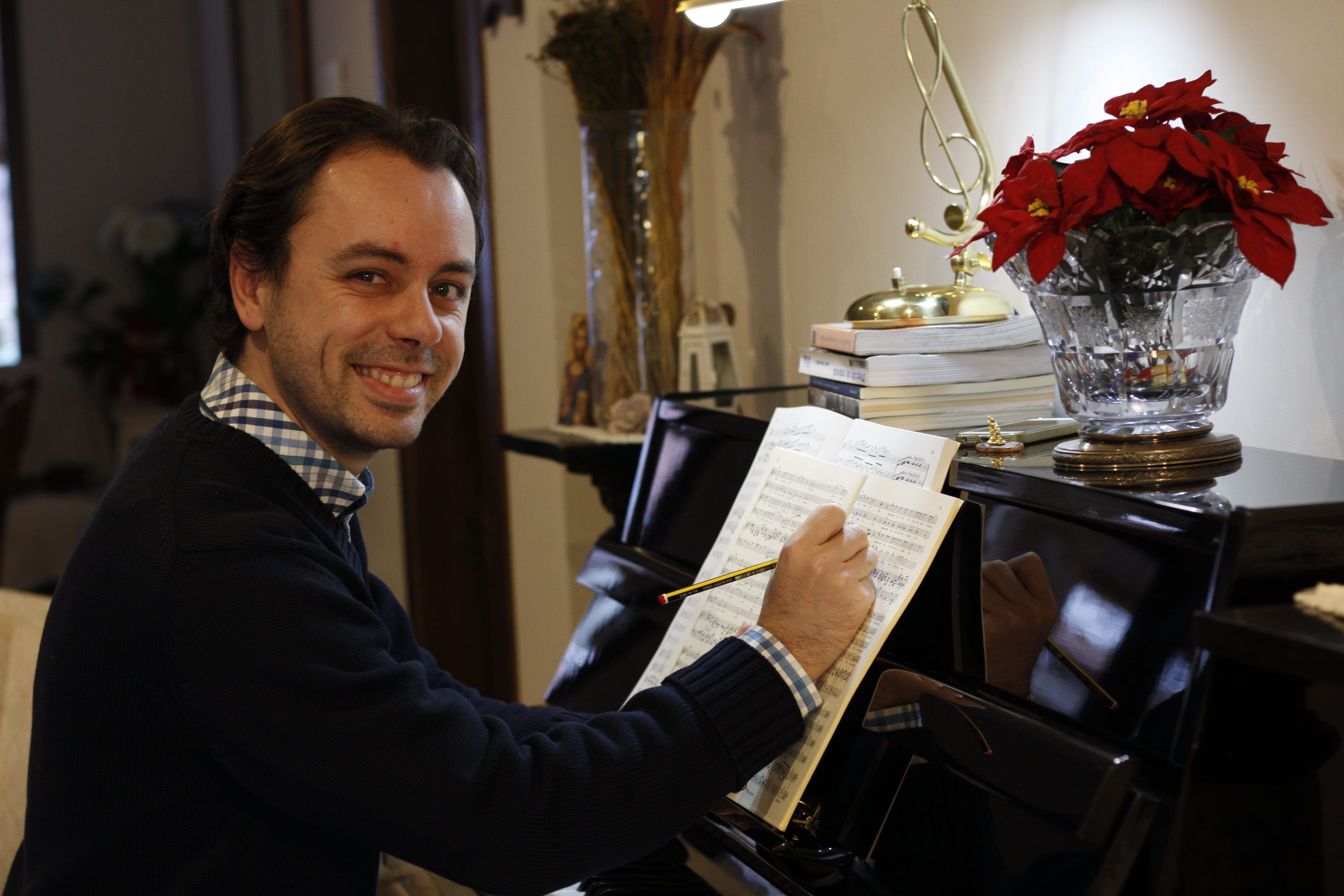