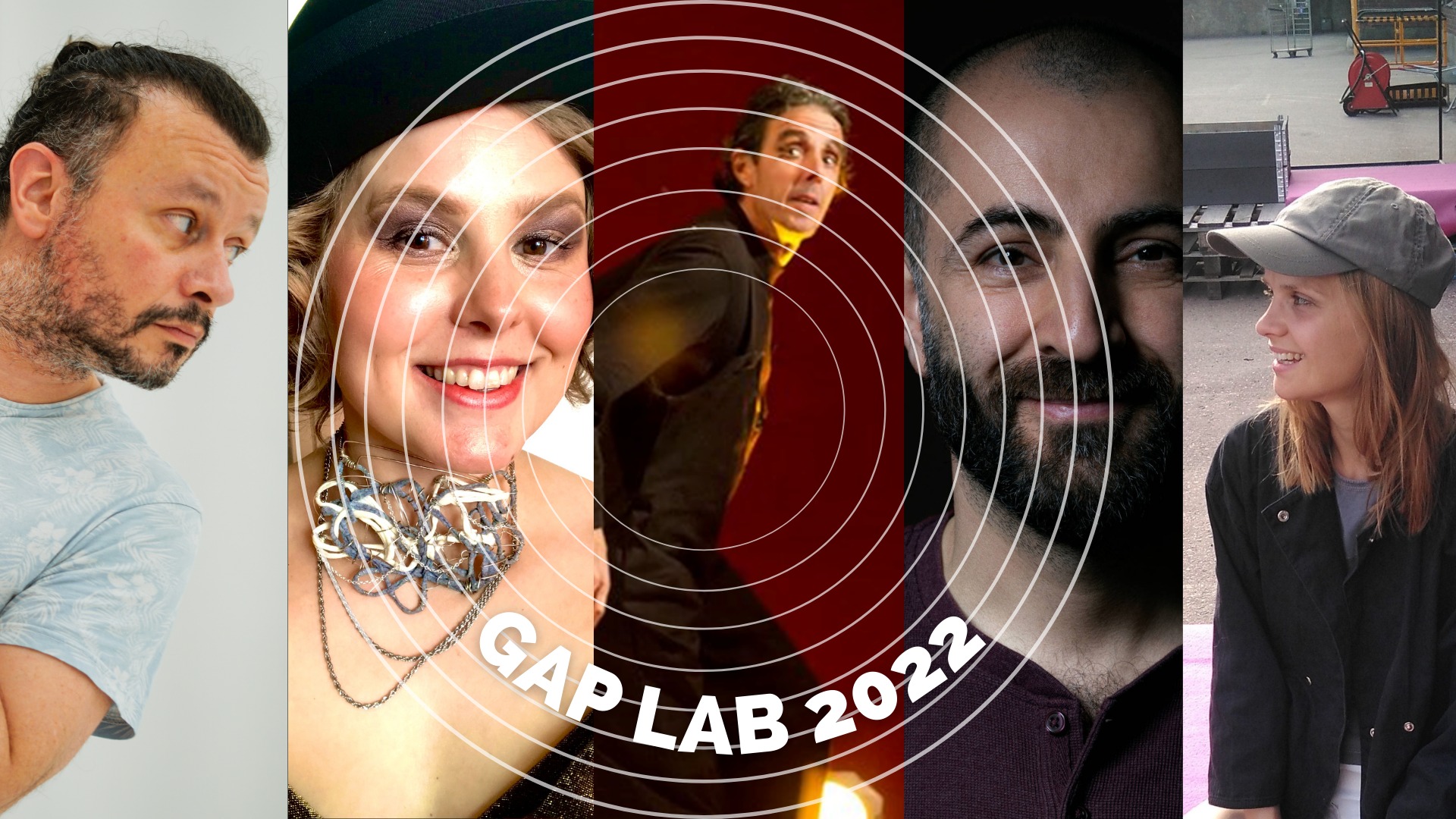 The holder of a key has the possibility to lock up, capture and trap. Keys can also be used to keep safe, free and release. How would you use a key in your power?

The Forgotten Keys community art project is the outcome of the latest GAP LAB programme, a collaboration between the city of Porvoo, the municipality of Sipoo and Globe Art Point. Globe Art Point anonymously recruited an interdisciplinary team of five artists to create an art project in Porvoo and Sipoo where the process itself was open to the public.

More than 350 inhabitants of various ages and cultural backgrounds participated, sharing wishes, worries, advice and hopes both for their personal and our collective world. These voices come together in a mobile village of tipis. Parts of the project were also presented at Porvoo’s Gallery Vanha Kappalaisentalo, which hosted a photography exhibition and Porvoo Art Factory, where a video installation was on display in June.

This GAP LAB was supported by The Swedish Cultural Foundation in Finland.

BENIAMINO BORGHI is an Italian dance artist, based in Finland since 2011.

“I have danced since the age of 7 and I have practised different dance styles (Ballet, Contemporary, Tap, Contact Impro, Modern Jazz ect.).

Dancing became my profession, with a specific interest in choreographing for multimedia projects (creating choreography using camera, acting, even food and interactive systems). Film and video are media that bring aspects that can emphasise the performance of the actors and create a multilayers communicative art form.
In 2017 I founded the dance group tanssiARTesaani: often I don’t define myself as an artist but more as an artisan, because my interests, after an education as M.A. in interior Design, are for practicalities and the use of the space and objects.

My current artistic research touch topics like gender expressions and migrations, and I am searching how to translate the stories of many homosexual or non binary migrants into movements and use the body/space/objects to tell emotions and provoke reactions in the audience.

Through my dance group, I produced and organised every year the NoCore project: a series of workshops and resulting performances about gender and migration. This project opened my eyes and heart for those stories that are not so often visible or taken into consideration, and became inspirations for the mission and the values of my entire work and life.”

TERESE KÜHL is a visual artist, curator and culture producer.

Kühl’s art often discusses human and sexual rights, feminist sensualism, the freedom and censorship of art. Lately Kühl has focused on experiential and immersive installations that have been exhibited in Taiteen kotitalo (Kerava, 2020-2021), Wasagraffitilandia (Vaasa, 2021-2022) and Make Your Mark Gallery (Helsinki, 2021).

He has attended courses with renowned international figures of the Dramatic Arts in Peru, Costa Rica, Spain, France, the USA, and the United Kingdom. He studied mime and masks with Norma Berrade, Argentinian mime and director.

Professor Valderrama is a Licensed Teacher of Art Education with a major in Dramatic Arts and graduated in 2017 at Haaga-Helia University of Applied Sciences in Finland as a Vocational Teacher (Ammatillinen Opettaja -AmO) Pedagogue by the Finnish National Agency for Education. He has widely taught, directed and performed Mime, Circus, Dance, Puppets, and Drama at schools, universities, and educational institutions for the last 35 years. Theatre Pedagogy and Show Management are part of his expertise which also includes lighting, customs, and scenery design; he has also attended facial prosthetics and Puppets for TV courses through scholarships given by the Ministry of Culture in Madrid and UNIMA Spain in the TOPIC of Tolosa.

Performed and directed in Peru, the United Kingdom, Costa Rica, and since 2016 in Finland. Founder and director of the Puppet Theatre Company Transeúntes Teatro de Títeres and co-founder and board member of KULKIJAT RY intercultural association based in Helsinki. Where he gives workshops, builds media networks, and produces events.

The artist lives in Vantaa and works and teaches mime, acrobatics, juggling, dance, and clown techniques for children at Circus Helsinki, Finland. He also teaches and directs the group “Teatro en Español en Helsinki”. Since 2016 he has participated in The Savonlinna Opera Festival as Stage Fight Choreographer, fencer, actor or language interpreter.

RIBAND KURD is a photographer, journalist and sociology graduate from Kurdistan.

After moving to Finland and facing a language barrier, I returned to the lenses, but this time started making only photos, and tried to tell stories directly from the streets without saying a word.

Telling the truth and what needs to be told is the secret duty of journalists, but sometimes I feel, I am trying to call that duty through my photos from the streets, I am trying to find pure expressions, without masks and layers. Today, besides my street photography, I do model photography and studio portraits too.”

Since 2009 she has lived, studied and worked in different cities internationally: Berlin, Montréal, Vienna and Helsinki where she is currently based. Text, performance, drawing and photography form the core of Hovi’s artistic work. She is interested in questions of social belonging, performativity, everyday choreographies and feminine-coded labour. Often drawing on literary texts or archival material, she works with contradictions, minimal gestures and strange juxtapositions.

Since 2020, she is the co-organizer of Social Choreography Lab Helsinki together with artist and researcher Jon Irigoyen. The Lab is a collaborative artistic experiment at the intersections of movement and political life with the support of Esitystaiteen Seura – Live Art Society at Eskus Performance Center, Suvilahti, Helsinki.

Hovi’s work has been shown in Finland, Switzerland, Austria, Sweden and Hong Kong. Her written work and illustrations have been published in various international outlets. She has also been a board member of the feminist cultural journal Astra and facilitated writing workshops internationally. Currently, she is developing her long-term artistic research project Choregraphy of Chores, while doing pedagogical work for Helsinki’s Annantalo and Espoo’s EMMA Museum.