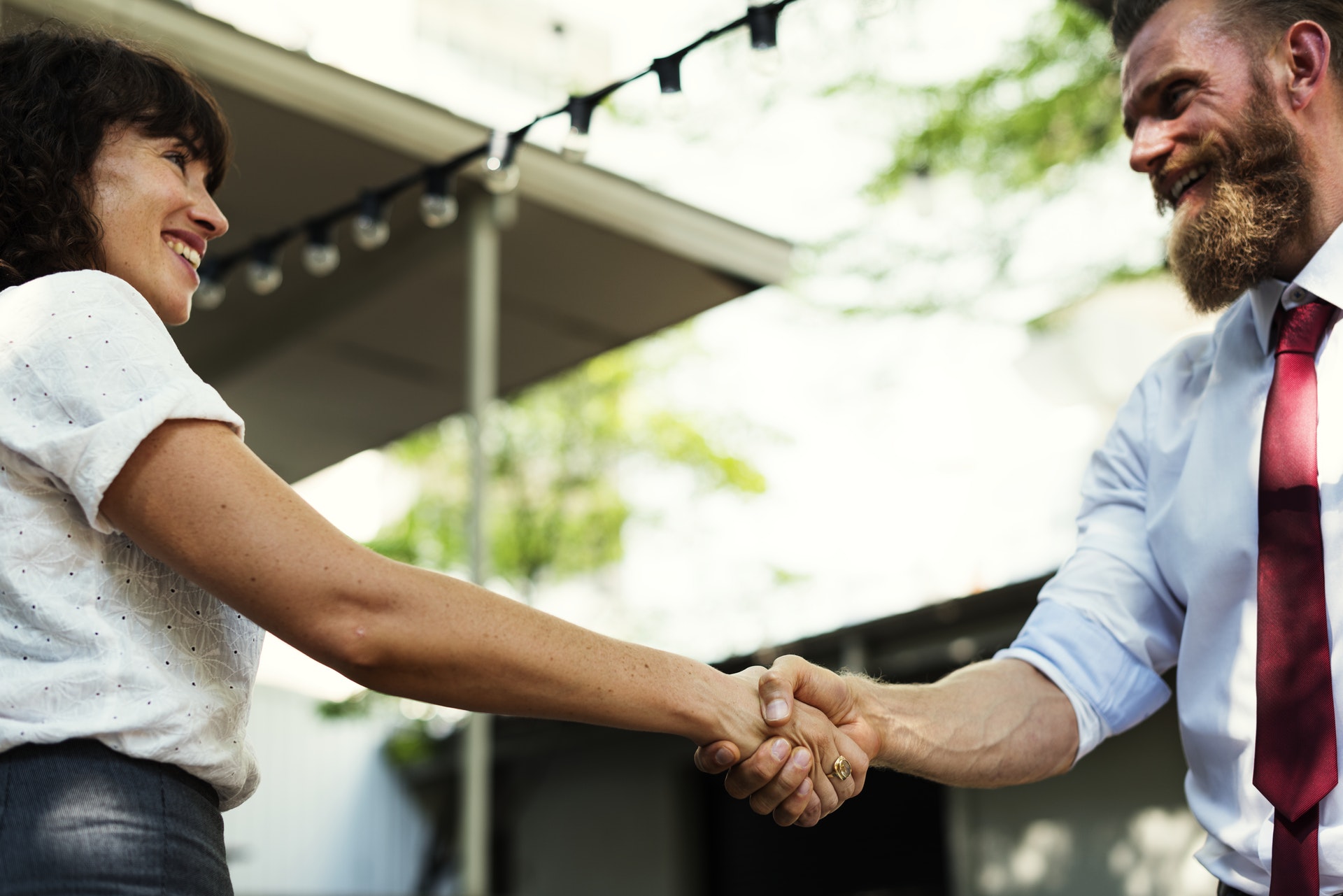 A trade union is an organization within the framework of a trade union movement which seeks to defend and improve workers’ working conditions.

Trade unions negotiate collective agreements with the employers’ side.

In Finland, trade unions, such as all associations and individuals, have the right to freedom of association and an established position in most workplaces as well as in institutional decision-making in society. Trade union membership dues are tax deductible and employers organized in employers’ organizations collect them directly from trade union members and account for trade unions.

Trade unions also maintain unemployment censuses for which membership fees are most often charged in connection with dues. Unemployment can also be associated without being a member of a trade union.

If a worker does not want to join into a trade union but still wishes to have earnings-related unemployment benefit, one can join into YTK and have this benefit. https://en.ytk.fi/.

Recommended lecture!: General information about the working life in Finland by the trade union for theatre and media TEME.

SOME OF FINLAND’S MAJOR TRADE UNIONS:

One thought on “THE FINNISH TRADE UNION SYSTEM”